15 Monkeys, Tied In Sacks, Were Being Moved In Auto. 10 Of Them Had Died 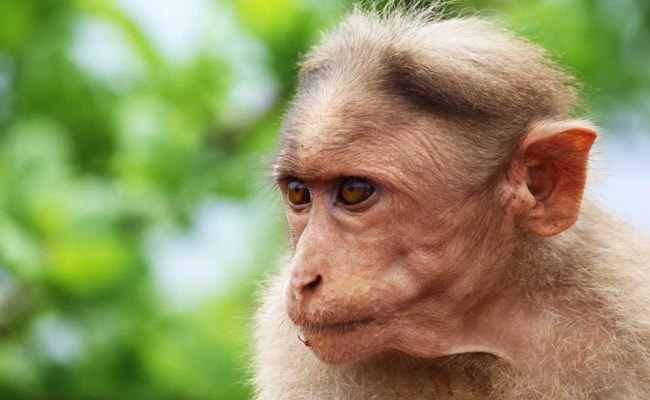 It is suspected that the ten monkeys died because of suffocation

Two people were arrested in Odisha’s Ganjam district when they were transporting monkeys in an auto-rickshaw, police said on Thursday.

During routine patrolling in the Jaradagada area, the autorickshaw was stopped after the on-duty personnel heard sounds from the vehicle, they said.

“When the vehicle was checked, eight sacks were found. In those sacks, ten rhesus macaque monkey carcass were found, while five others were rescued alive,” said Amlan Nayak, the divisional forest officer (DFO) of Berhampur.

It is suspected that the ten monkeys died because of suffocation, he said.

Those arrested were identified as Ramesh Singh (20) and Pusal Nagraju (23), residents of neighboring Venkatapuram in West Godavari district of Andhra Pradesh.

Annoyed by the menace caused by these monkeys in their area, they caught the animals and crossed over to Odisha to release them in the forest, officials said.

The duo was booked under the Wildlife Protection Act as the rhesus macaque monkey is a schedule II animal, they said.

An investigation is underway, said Manoj Kumar Patra, the range officer of Samantiapalli.