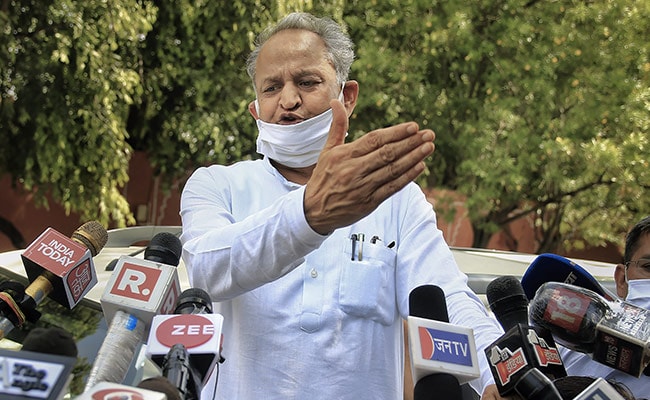 In a veiled attack on his former deputy Sachin Pilot, Rajasthan Chief Minister, Ashok Gehlot, said some leaders are instigating party workers by telling them they are not being treated with respect.

He made the remark while addressing an Independence Day program at Shaheed Memorial.

“Some of our people, leaders instigate workers by telling them that they should be respected and respected. It has become a ‘jumla’. Have you ever honored and respected the workers? Do you even know what honor and respect is?,” the senior Congress leader said without taking any names.

“We have become a leader from a worker by getting honor and respect,” he said.

Tonk MLA Mr Pilot has often been seen raising the issue of honor and respect of party workers.

Mr Gehlot said he also started his career in politics as a party worker at the National Students Union of India (NSUI) — the student wing of the Indian National Congress.

He said party workers’ honor and respect are most important to him, assuring workers that Congress’s good days will come some or the other day.

Later in the day, Mr Pilot was absent from the all-party virtual meeting conducted to review the situation of districts affected by the Lumpy Skin disease.