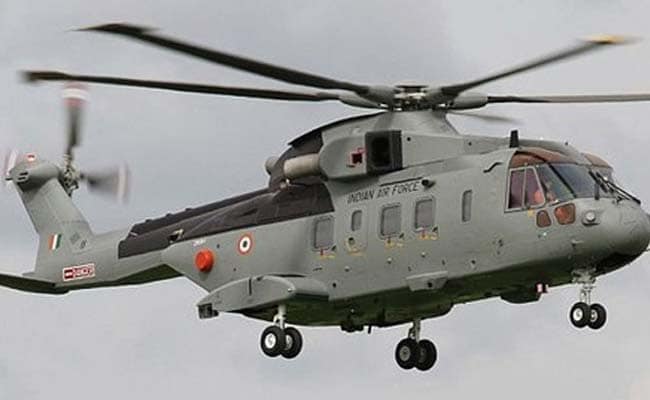 The Delhi High Court has sought a response from the CBI on a plea by three ex-Indian Air Force officers challenging the summons issued to them in the Rs 3,600-crore Augusta-Westland chopper scam.

Justice Sudhir Kumar Jain issued notice to the CBI and listed the matter for further hearing on January 16, 2023.

The three ex-officers have challenged a trial court on July 18 order summoning them as accused in the case and also the second supplementary charge sheet filed by the CBI to the extent that it charges them.

The three ex-officers, represented through advocates Akshat Bajpai, Ishanee Sharma, Gyan Prakash Bajpai, and Shobit Trehan, claimed a lack of sanction for prosecution under the CrPC which mandates that no court shall take cognizance of an offence sans the previous sanction of the Central government.

The CBI has alleged that the deal signed in February 2010 to supply VVIP choppers from AugustaWestland company worth 556.262 million euros caused an estimated loss of 398.21 million euros (about Rs 2,666 crore) to the state exchequer.