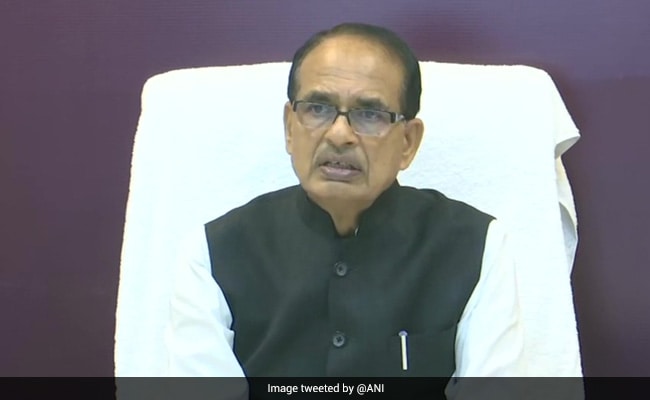 “Duty of the school management to ensure police verification of the bus staff,” Mr Chouhan said.

Madhya Pradesh Chief Minister Shivraj Singh Chouhan today said the rape of a three-and-half-year-old girl inside a school bus in Bhopal recently had “shaken the belief of people” and asked officials to take strict action against the accused as well as the school management.

A three-and-a-half-year-old nursery student was raped allegedly by her school bus driver inside the vehicle in Madhya Pradesh capital Bhopal on September 8. The driver has been arrested along with the vehicle’s woman attendant who, according to the The child’s parents, was present at the time of the crime.

“Parents send their children to school with a lot of faith in the institution. It is the duty of the school management to ensure the trust is not broken. Strict action must be taken against the driver and woman attendant as well as the school management, ” the Chief Minister said in an emergency meeting held in his official residence at 7 am on Thursday.

“It is the duty of the school management to ensure police verification of the bus staff. We can’t leave children at the hands of barbarians,” said Mr Chouhan, who also expressed anguish that the vehicle’s CCTV cameras were not functioning.

He said the school belongs to an influential person and the administration must ensure strict action against the management or else a message will be sent in society that nothing happens to such persons.

He asked officials to ensure police verification of all school bus staff in the capital, and hold workshops to train staff as well as make parents and children aware of the provisions of the Protection of Children from the Sexual Offenses (POCSO).

On the order of the Chief Minister, the police commissioner has set up a special investigation team (SIT) under additional commissioner of police Shrutikirti Somvanshi to probe the case.

Assistant commissioner of police Nidhi Saxena and two others are part of the SIT, officials informed.