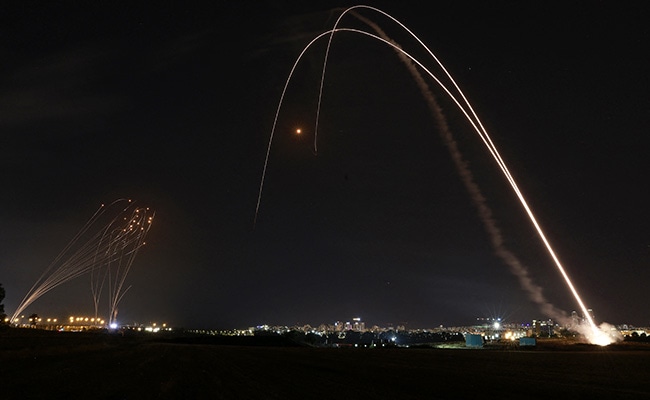 A rocket was fired from Gaza towards Israel on Thursday. (File)

A rocket was fired from Gaza towards Israel on Thursday hours after hawkish ex-premier Benjamin Netanyahu was declared the winner of this week’s election, the army said, noting it was intercepted.

“One rocket was fired from the Gaza Strip… The rocket appears to have been intercepted,” an army statement said, confirming the first launch since a three-day August conflict between Israel and the Islamic Jihad militant group.

“No Information Now That Anyone Is Missing”: Official On Gujarat Tragedy