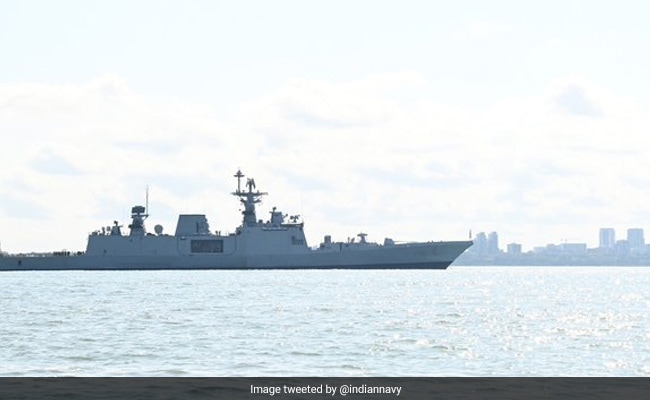 INS Satpura and a maritime patrol aircraft of the Indian Navy have reached Darwin in Australia to take part in multinational Exercise Kakadu-2022, hosted by the Royal Australian Navy, the defense ministry said on Tuesday.

“The two week-long exercise, both in harbor and sea, involves ships and maritime aircraft from 14 navies. During the harbor phase of the exercise, the ship’s crew will engage in operational planning interactions and sports activities with participating navies,” the ministry said in a statement.

Meanwhile, in another statement, the defense ministry said the Indian Air Force contingent participating in Exercise Pitch Black 22 in Australia has returned after successful participation in the multinational exercise.

The exercise provided an opportunity for the air forces to share best practices and experiences. The event witnessed a collaborative spirit that has led to a better understanding of each other’s capabilities and bonhomie that will lead to “ending ties between the participating nations,” the statement said